You can now either select a group or add another one by clicking in the blank box called «Group», typing the group name and pressing enter. Now that the group is selected, add the users to the group by typing their registered name in the bottom left box and clicking «Add.»

Groups are tied to a specific channel, but can also be inherited by subchannels, when the flag «Inheritable» is set in the parent channel and «Inherit» is set in the subchannel (usually you want these flags to be set). This opens a convenient way to administer channels and their ACLs; set up the ACLs on the top of the channel tree that should have a similar privilege structure, and just change the group memberships on subchannels.

Note: Only registered players can be added to groups.

Let’s take a practical example, the admin group. Every time a player makes a channel, he is automatically added to its admin group. This doesn’t automatically give him any privileges, it just marks him as a member of that group, however Murmur’s default installation installs an ACL that grants the admin group the Write ACL (all access) permission.

player «Big Boss» is the only Member of the admin group in Root. In channel A, player «BossA» and in channel B, «BossB» are added to the Members of admin,

In the channels Root, A and B the flags Inherit and Inheritable are set for the admin group (default setting in Murmur). A player being a member of that group in any of these channels thus is an inherited member in a subchannel. So the total list of members in channel B is «Big Boss, BossA, BossB». The convenience of this system is that if we later add «Super Boss» to admin in Root, he’ll automatically be in the admin group of the channels A and B.

Let’s move on, and say that player «BossC» is in the Members list in channel C, but here admin is not marked as inherit. This means that «Big Boss» is not in the admin group and any changes for admin in Root will not be seen here. Channel D will inherit the list from C, unless C also marks admin as not inheritable.

ACL (Access Control Lists) are all attached to a specific channel. A channel can specify if it wants to inherit the ACL on the parent, but it cannot specify which; it’s a all or nothing deal. ACL are evaluated in order, from top to bottom along the chain of channels. To add or remove an ACL, right click on the channel you wish to change ACL’s on and click «Edit ACL.» Once you add an ACL, you set the group the ACL defines by typing it’s name in the bottom left box labeled «Group.» If you just want to set an ACL for a specific user, leave the Group box blank and type the name of the user in the box labeled «User ID.»

For each entry, either a user or a group will match. A user must be a specific, registered user, while a group can be any group valid in the channel the ACL is defined on. Note that group membership is evaluated in the channel the ACL is executed in, which is important for inherited ACLs. If a group begins with a !, it’s membership is inverted, and if it begins with a

, it is evaluated in the context of the channel the ACL is defined on (and not the active channel).

All users inside current channel

All users outside current channel

For each entry, permissions are either allowed or denied; in case of a conflict the last entry takes precedence. Remember that all entries are evaluated in order, so if you have the following set of entries:

Then everyone will be allowed to speak. On the other hand

Will deny speak from everyone.

Each entry can be marked as either applying in the current channel, in subchannels or both. Most of the time you want both. Remember that for an entry to be applied on a subchannel, you have to apply it to subchannels and allow inheritance in the subchannels.

There is a special group called sub, which just like all has a special meaning. Sub is used as sub,a,b,c, where a is the minimum number of common parents, and b and c restrain the path depth:

It’s somewhat complex, but also rather powerful. For example, assume the following tree:

Let’s deny enter to all on Root to start with. Then, on A, we define

First of all, this ACL will be evaluated in the context of the defining channel, since the group starts with

The first parameter (0) indicates how many additional elements of the path name must match. A zero means we require a match up to this point. This means that any player in a channel under the path Root.A will match (so in all sub-channels).

If this first parameter had been 1 the evaluation would start one level below Root.A, where the ACL was defined. The second parameter with value 1 indicates all sub-channels (thus now of Root.A.*) are allowed to enter. So we would be allowed to enter Sub1 and Sub2.

To sum it up; this rule allows anyone in one of A’s descendants (but no A itself) to join A or any of its descendants (we assume subchannels inherit the rule).

If we don’t use the

This allows anyone that’s in the parent (equal path up to -1 elements (the first parameter)) or any of the siblings (path length equal (the 0 parameter)) to link to this channel.

And finally, just to show how messed up it can get, let’s add this on B:

This lets anyone that’s currently in a descendant of Root (B’s parent) and has a path length of exactly 2 (length of Root.B -1 + 2) join, so this rule would match someone in A1, but not A or Sub1.

Beginning with Mumble 1.2, it is now possible to set access on channels based on «tokens» or «passwords». Passwords are stored in a tokens list in the client for each server, with the client using them as needed. From this point forward, we will refer to channel passwords as «tokens» instead, for clarity.

Access Tokens are configured by creating special groups, which consist of the token prefixed by a pound symbol. For example a token called «letmein» corresponds to a group called #letmein.

The Channel Editor dialog box contains a field called «password». Entering «letmein» in the password field will automatically create a token group called #letmein, then by default will deny «Enter» access to @all and allow «Enter» access to users in the group #letmein, which will consist of any user who has that token in their token list.

To create token groups manually, first enable the Advanced Channel Editor. Then Edit a channel and go to the ACL tab. On the bottom of the ACL list, select the @all entry and check the «Deny Enter» permissions box. Now click «Add», and in the «Group» combobox at the bottom write #letmein and press enter. Now check the «Allow Enter» permissions box, and click OK to dismiss the editor.

You may add access tokens to your client by selecting «Access Tokens» from the «Server» menu. Click add, type the token (e.g. «letmein») and click «OK». It should take effect immediately, granting you whatever permissions are associated with that token group. Remember that tokens are passwords, so treat them as such; pick a token name that is unique and hard to guess.

This gives total control over the channel, including the ability to edit ACLs. This privilege implies all other privileges.

Without this privlege, a player will be unable to access the channel or any subchannels in any way, regardless of privileges in the subchannel. Don’t deny this unless you really know what you’re doing; you can probably achieve the effect you want by denying a player the Enter privlege.

Allows player to enter channel. Even without this privilege, a player can be moved into the channel by a player with Move/Kick.

Allows player to speak in channel. For linked channels, only players with Speak privilege in the destination channels will be heard. This can be used to set up a hierarchy of linked channels where all players can hear all the leader of each group, but normal players will not be propageated outside their channel. This way, players will hear someone else is talkig to the group leader and (hopefully) stop talking for a short while.

If a player joins a channel he does not have Speak privilege in, he will be suppressed by the server, and will be unable to speak until someone unmutes him.

Allows a player to mute or deafen another player. Note that mute status will follow a player until he is either manually unmuted or reconnects to the server.

Allows a player to move another player to another channel or kick them off the server. Unless the target player has Enter privileges in the channel he’s being moved to, Move privileges is required in both channels.

Allows a player to make a subchannel in the current channel. The player will automatically be added to the admin group in the new channel, so make the inheritable ACLs give the privileges you desire.

Allows a player to speak in channel if he is holding the Alt Push-To-Talk key (can be configured in the Shortcuts tab of the options window). It works as Speak for linked channels, etc. This may be used to broadcast to a hierarchy of channels without having to link to them. 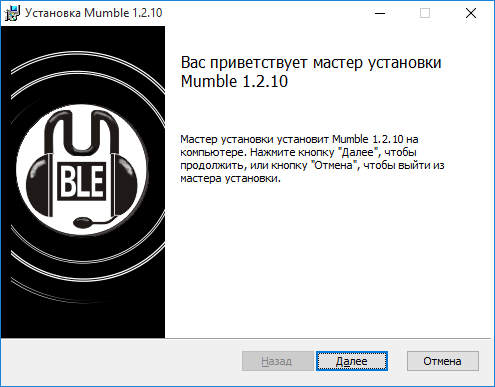 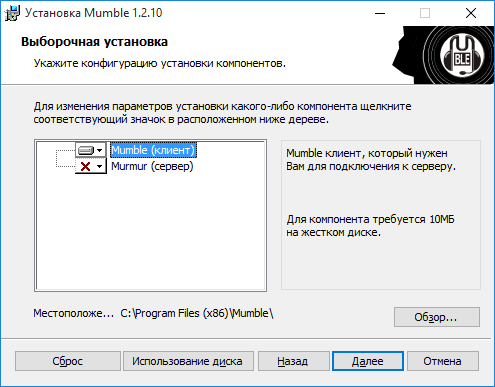 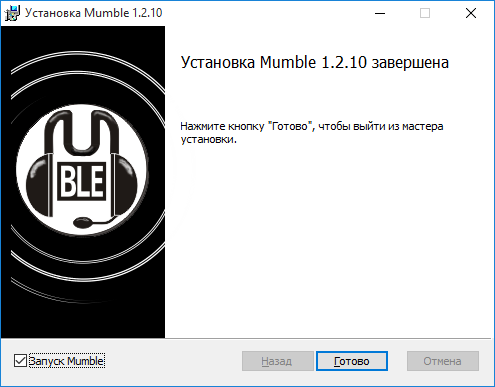 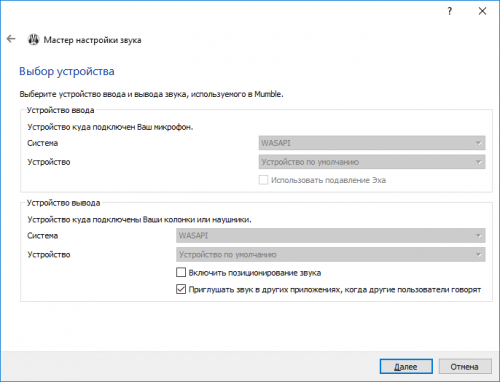 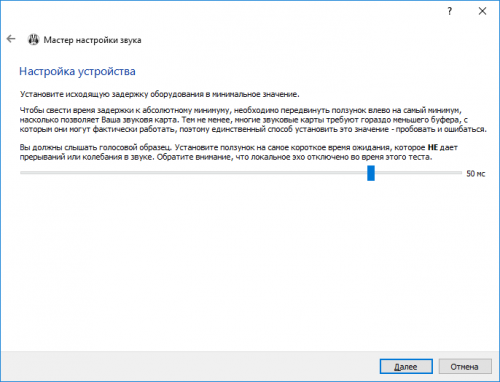 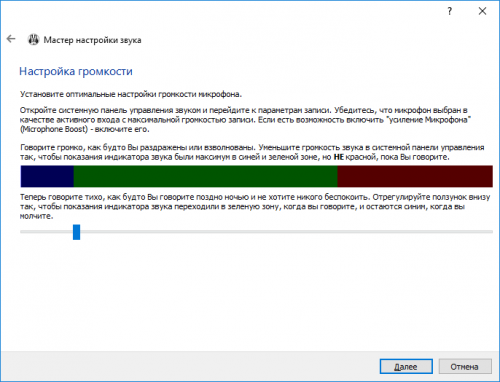 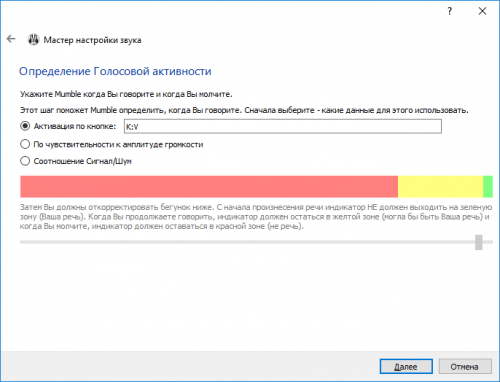 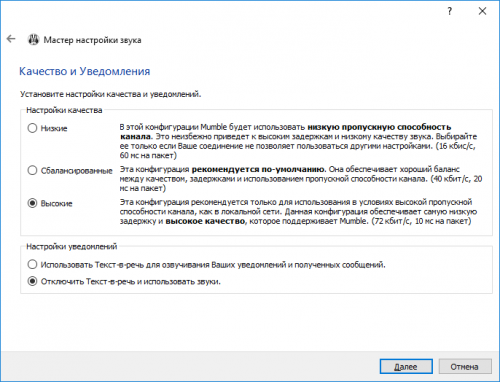 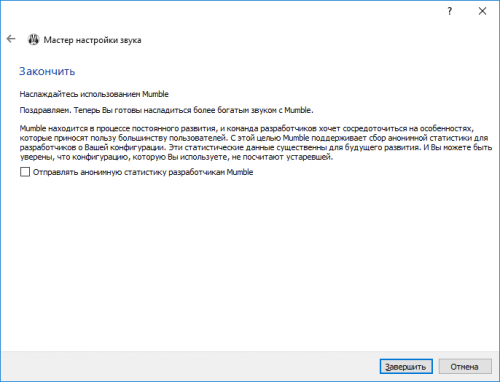 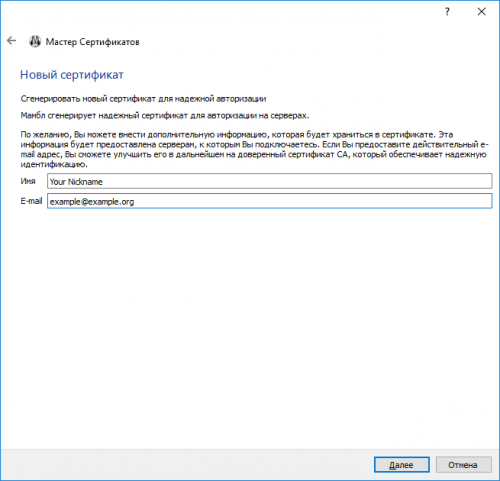 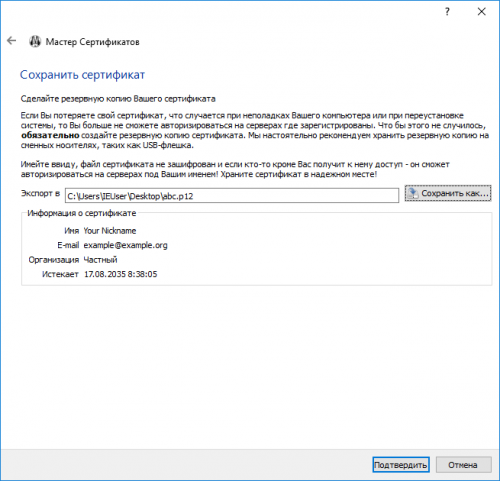 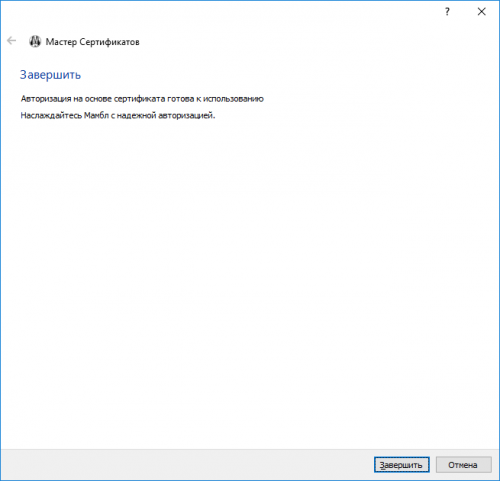 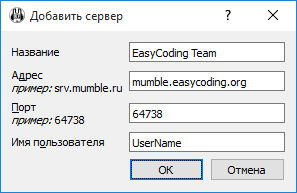 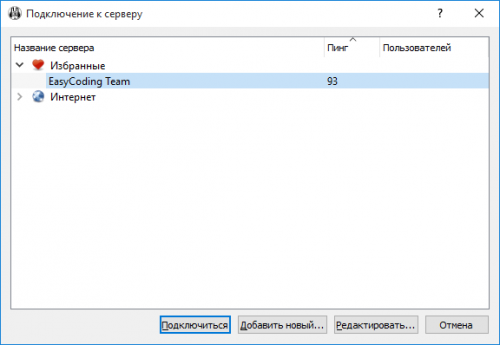 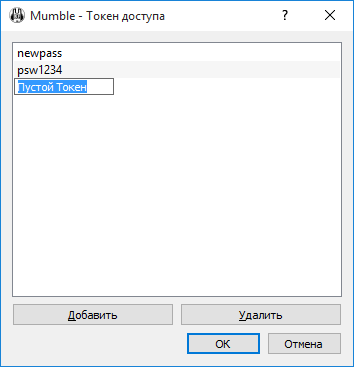